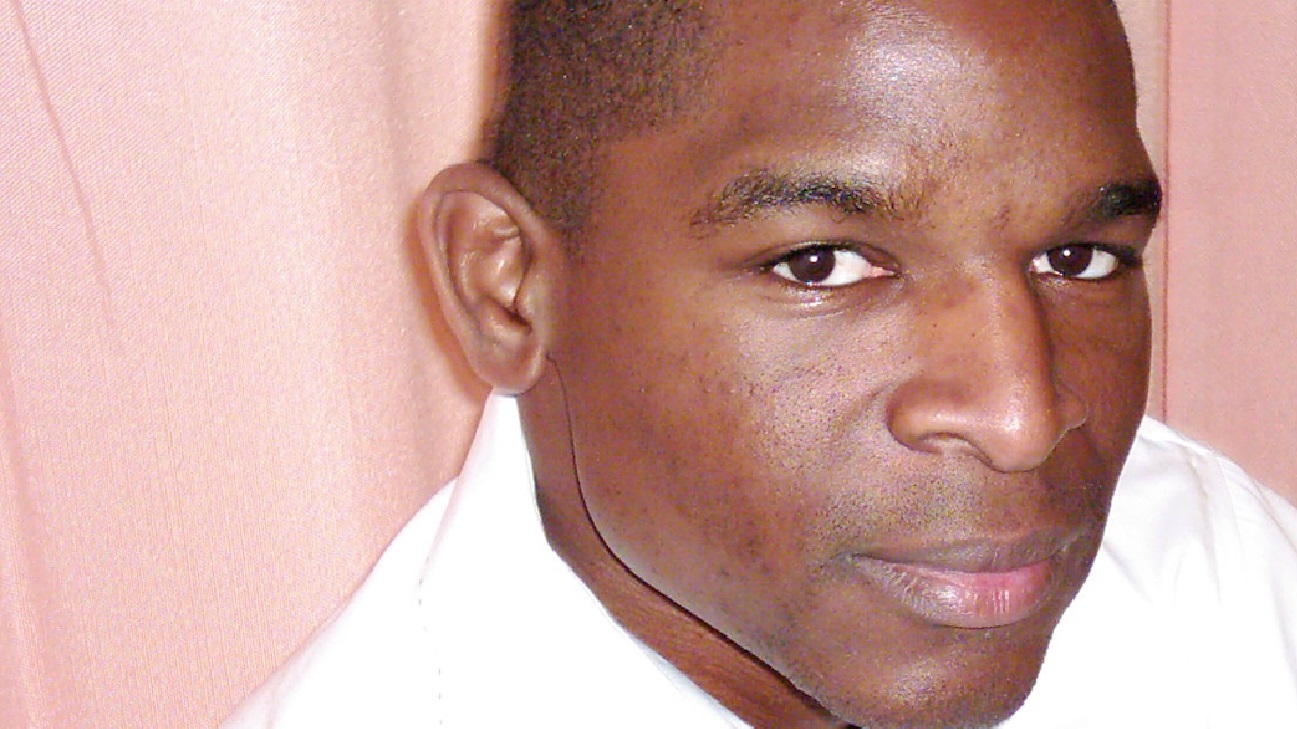 The work presented in PhD thesis is the result of a multidisciplinary approach, studying metallurgical phenomena such as solidification or transformations in solid phases under non-equilibrium conditions. The purpose of the study is twofold and divided into two parts A and B. In Part A, the work aims to understand the microstructures in order to establish a link with the behavior of alloys belonging to complex Fe-Cr-CX system that undergo severe stresses on the one hand. In Part B, the work helps to determine the nature and the evolution of phases in a Ti6Al4V alloy that produced by additive manufacturing.
Within Part A, both the solidification and subsequent solid phase transformations help enhancing the supersaturation effect which later influences the damage mechanisms. Studied materials are made of tool steels and high alloyed cast irons, which come from two manufacturing processes. The first one is a conventional casting in an electric arc furnace (EAF), followed by secondary metallurgy under Electro Slag remelting (ESR) prior to forging. The second one is vertical spin casting. Almost all the phases that exist within the Fe-C system are considered, starting from the high temperature  ferrite up to pearlite, which are often formed under equilibrium conditions, including non-equilibrium hardened phases such as bainite and martensite that are obtained after specific heat treatments. The characterization of theses phases is achieved while using different techniques and tools such as light microscope, scanning electron microscope associated with EDS, EBDS, dilatometry, differential thermal analysis (DTA), hardness, etc. In addition, special attention is paid to troostite that has been little studied to date, and which is often considered as a fine pearlite. Alike troostite that originated from supersaturation, several phenomena including carbides precipitating in the solid state are also considered.
Mechanical properties of materials are also studied, especially after elaborating optimized heat treatments that help achieving structural homogeneity and adequate hardness.
Part B is devoted to solidification and solid phase transformations in a Ti6Al4V alloy produced by Directed Energy Deposition (DED). The description of the manufacturing device and the macroscopic characterization of DED deposits obtained from different building strategies are achieved. A rough metallurgical model is set that accounts for the whole deposition process, the sketch being ascribed to a single equivalent cooling stage. Adding a 3D thermal finite element model that is validated makes it possible to simulate the evolution of the temperature at any point of the deposit. This information is used to interpret the evolution of the microstructure via a pseudo-isothermal annealing followed by final cooling stage, while considering a homogeneous sample. Using the same approach on a heterogeneous deposit allows for more complex thermal histories, thus justifying the development of a new concept, the so-called Time- phase Transformation – Block hereafter referred to as TTB concept. This approach allows the entire thermal history to be broken down into sequences, each sequence being linked to well-identified phase transformation mechanisms. In addition, the TTB concept offers a description that takes into account all stages of additive manufacturing, including rapid changes in temperature either during heating or cooling stages.
The PhD thesis is the synthesis of 8 articles, of which 5 made Part A and 3 Part B. Each of the articles gives rise to a chapter where the framework of the study is recalled while bringing complementary and unpublished results. As such the overall content of a chapter helps better understanding of the topic.
This study carried out on two distinct families of alloys shows that the non-equilibrium domain still remains a large field of investigation. This is particularly the case of supersaturation that leads to the formation of metastable phases. The supersaturated phases which already exist with conventional processes will be even more numerous if additive manufacturing processes are considered.
The microstructure-properties correlations constitute the major contribution of this work, which provide a link to the materials science paradigm and give for example an explanation for the damage of a cast part during its development phase. The other major contribution developed in Part B is the development of a new metallurgical tool, the so-called TTB concept. TTB concept may serve as a basic tool for understanding the mechanisms of solid phase transformations. Moreover, it may help to develop kinetic models that are more adapted to additive manufacturing processes.

The defense (in English) will take place on December 11th at 9:00 and is accessible to all via Lifesize meeting: https://call.lifesizecloud.com/160728