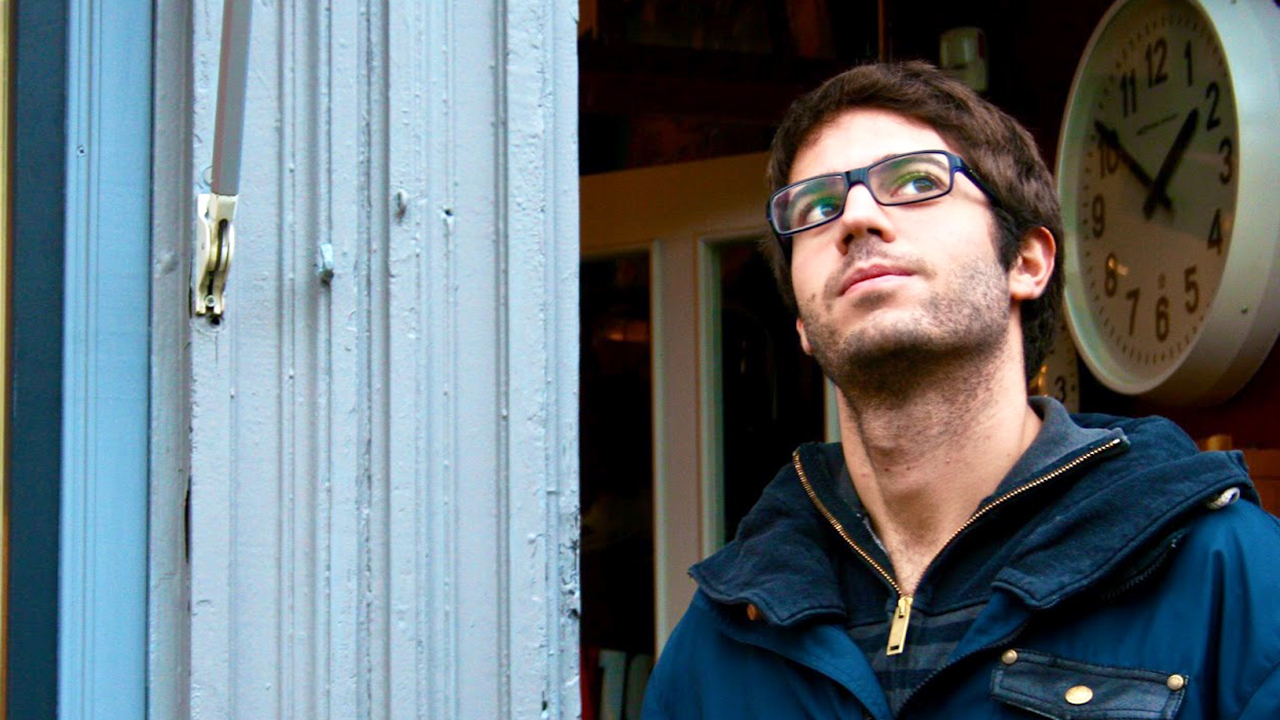 Marco Lucio Cerquaglia, researcher at the A&M Research Unit (School of Engineering) is the winner of the NCTAM Prize awarded by the Belgian National Committee for Theoretical and Applied Mechanics. This prize underlines the quality of his thesis subject in the field of numerical simulation of fluid-structure interaction phenomena, i.e. phenomena encountered in everyday life and which it is important to monitor.

bridge that moves under the action of  wind, the movement of the mechanical parts of a car thanks to the presence of a lubricant, the functioning of our heart valves, the movement of wind turbine blades, an airplane wing that vibrates due to a gust of wind, ...

these phenomena are characterized by the presence of a structure (solid) and a fluid (liquid or gas) interacting with each other. These phenomena are generally very complex and traditional approaches, both theoretical and experimental, are often not sufficient to address them satisfactorily. This is why numerical simulation is used. "The numerical approach supports the theoretical and experimental approaches," explains Marco Lucio Cerquaglia, a young researcher at the A&M Research Unit (ULiège School of Engineering) and winner of the Belgian NCTAM Award.  To put it simply, the idea is to create a digital model of the real problem, sometimes referred to as a "digital twin", as accurate as possible, so that we can better understand and study this problem in all its details. "To do this, the researcher has developed software that simulates the reality by solving the equations provided by theory.

For real-life problems, this requires huge amount of calculations, impossible to be carried out by a human being. "We use a computer to solve in a short time what would take thousands or even millions of years to be solved by hand. »

As long as the equations are correct and the computer solves them correctly - that's what's at stake here! -, the digital model will reproduce reality relatively accurately. "Once the quality of the model has been verified, including by comparing numerical predictions with experimental data, the digital model can be used as a surrogate  for experiments and prototypes. This makes it possible to analyse the phenomenon of interest in much greater detail, or to study more easily the influence of the parameters involved in the problem. »

Marco Lucio Cerquaglia's PhD thesis focuses on the development of techniques for the robust and efficient simulation of fluid-structure interaction problems characterized by the presence of complex fluid flow (in particular leading to the appearance of waves and splashes), and very light and flexible structures, characteristics that are very difficult to be dealt with using traditional numerical techniques. "During my thesis, I was able to apply my developments to the simulation of bird impact phenomena on aircraft engines and wings. Even if it seems surprising, this is indeed a fluid-structure interaction phenomenon, because a bird can be reasonably modelled as a water-air mixture! »

Thanks to the generality of the approach, the possible applications are numerous. Other researchers are already in the process of extending the methods developed by Marco Lucio Cerquaglia to other problems and even to other fields, beyond fluid-structure interactions. 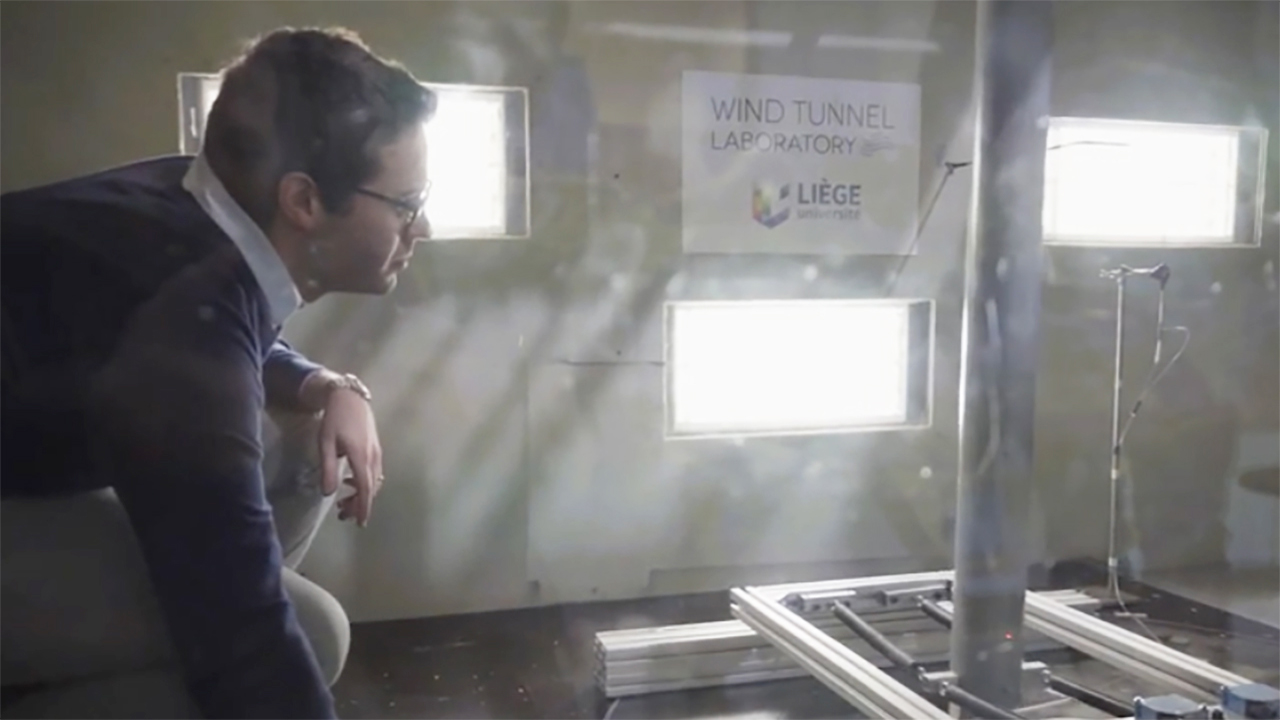 Marco Lucio Cerquaglia, researcher at the A&M Research Unit (Faculty of Applied Sciences) is the winner of the NCTAM Prize awarded by the Belgian National Committee for Theoretical and Applied Mechanics.